VMware is a California-based firm that offers a platform for virtualizing IT infrastructure as an alternative to dedicated hosts. The company is well known for the vSphere VMware Hypervisor, which allows virtualizing any x86 or x64 architecture.

VMware has experienced remarkable growth since 1998. EMC purchased it in 2004, and many more items have been added to the backup VM inventory since then. As a result, VMware is currently a key player in private data centres, cloud management, virtualized storage and networking, and desktop software.

An Overview of VMware

VMware is a cloud computing and virtualization firm that has changed the way workloads and support structures are powered. Virtualization became a new breakthrough component of how software and hardware resources are organized to construct agile systems as enterprise IT evolved over the last two decades.

Virtualization, in essence, replaces certain pieces of hardware with virtual nodes or workstations that perform many of the same functions as traditional physical servers and computers before the virtualization era. VMware’s virtualization solutions and services took advantage of this shift.

Why Do Companies Use VMware? 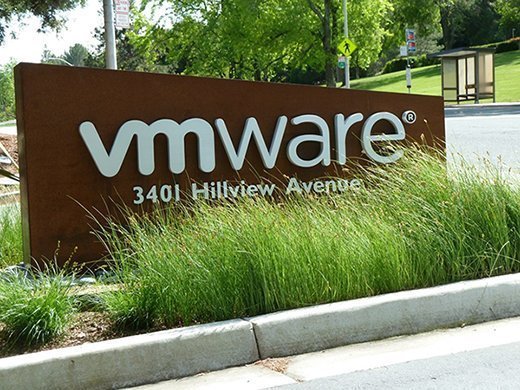 VMware, or ‘Virtual Machine’ software, generates a virtual machine on your computer, as the name implies. This can assist firms in better managing their resources and increasing efficiency. The usage of ‘virtualization’ on a company server does provide several benefits, including lower IT expenditures.

Virtualization also allows businesses to get the most out of their hardware and resource investments by increasing the computing environment’s flexibility through varied constraints, scheduling, and partitioning. VMware enables organizations to execute numerous application and operating system workloads on a single server, improving resource management. In addition, VMware allows everything running on that virtual machine to operate in its window by producing a virtual machine that functions precisely like a real computer.

This means that IT service providers can install their preferred operating system and software on as many ‘virtual computers’ as they want, with each one being stored as a separate file on the hard drive. One of the most significant benefits of using VMware is installing and testing applications without having to use your computer. Another advantage is that you can run software on a virtual computer that wouldn’t operate on your current operating system. 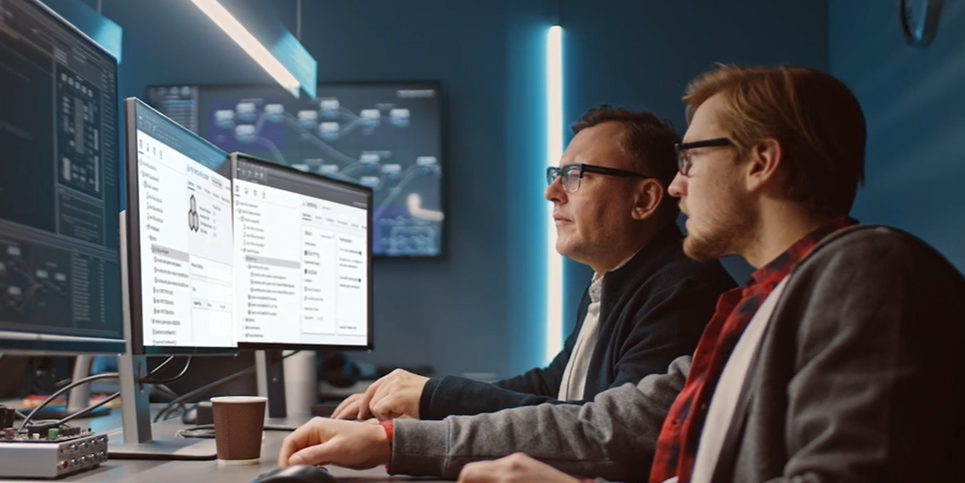 Virtualization enables for more efficient utilization of IT resources and personnel. It has the potential to reduce total IT costs. Virtualization can assist IT, workers by streamlining work procedures and enhancing their professional development. Hence, it would be best to look for a reliable, free backup solution for VMware that is easy to use and lets you enjoy VM backup solution basics for free, forever.

The Legal Aspect of Web Crawling

League of Legends not Opening Fixed 2022